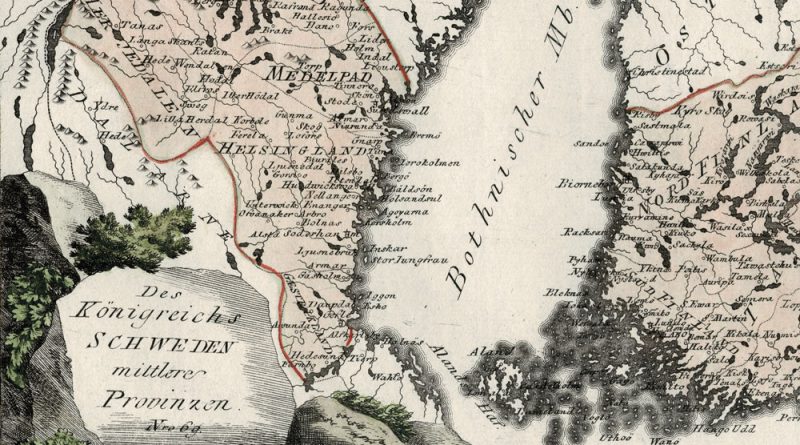 This map has slightly longer dimensions than the others in the series.  41 x 28 cm including margins. 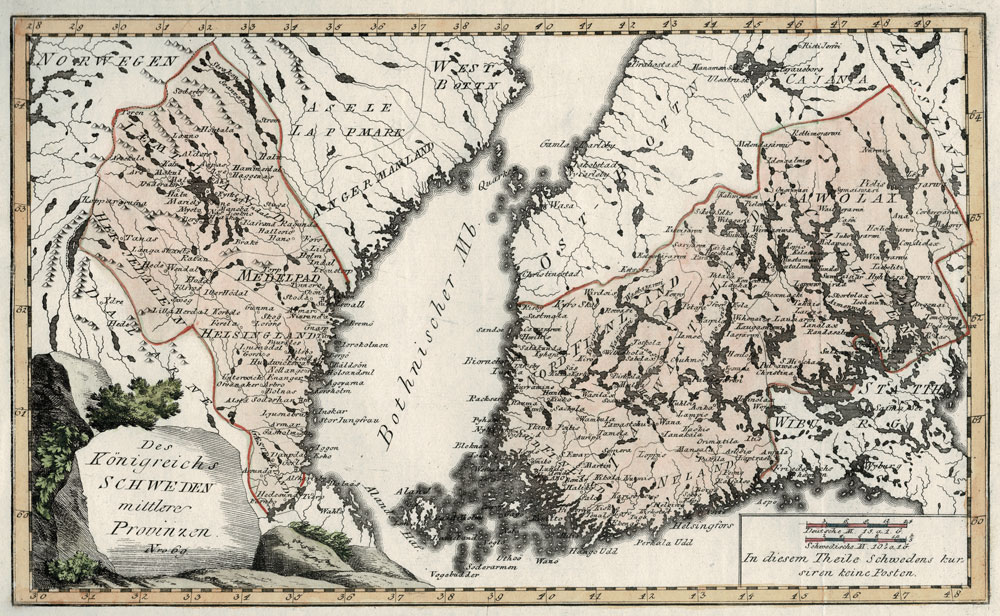 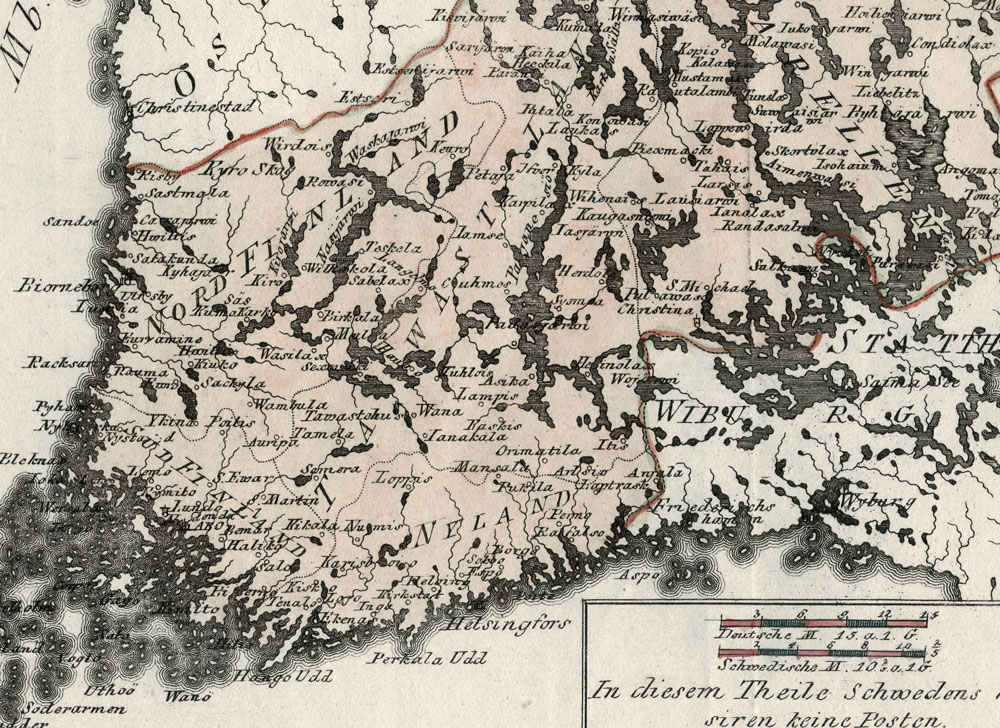 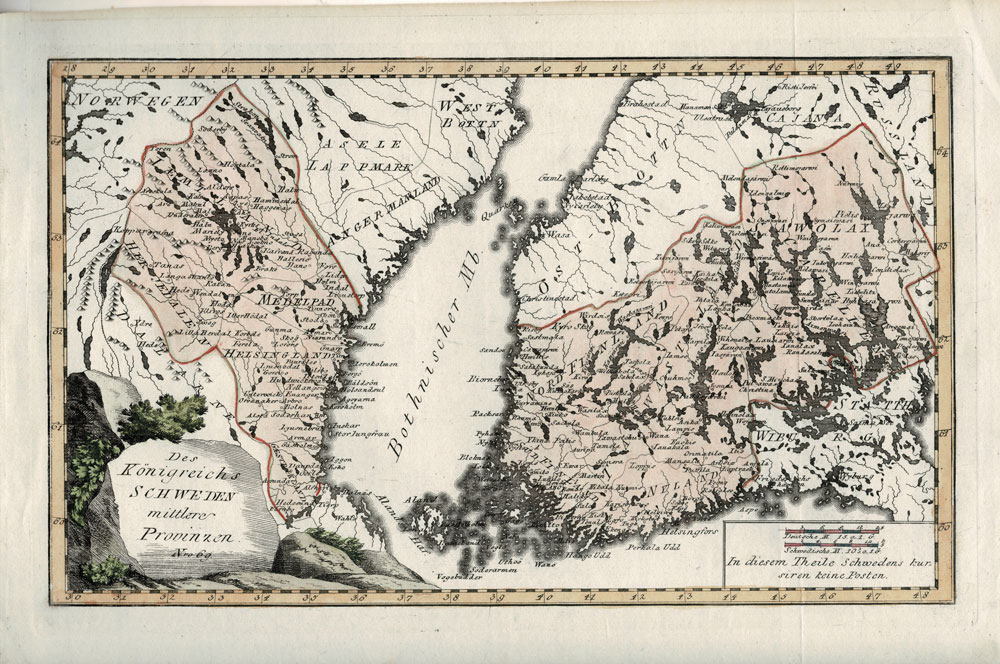 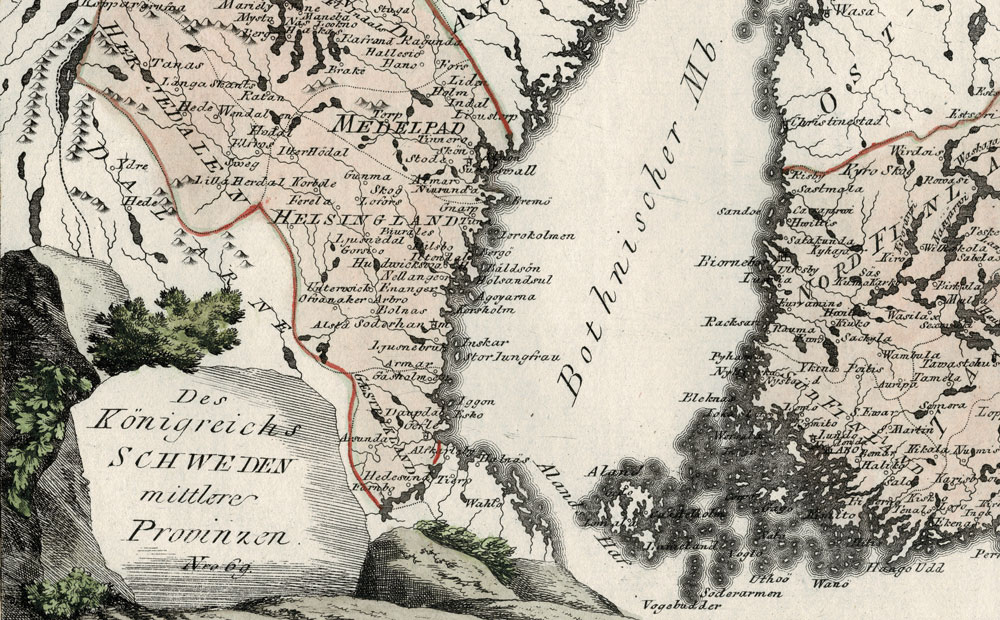