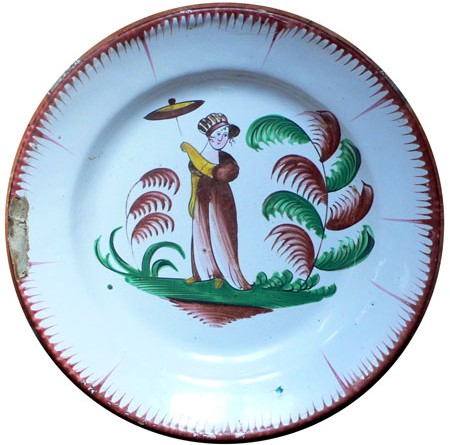 Plate from the Strasburg region

Charming 19th Century Faience plate with the image of the wife of the founder of the factory holding a parasol. The images of Madame Bernard were one of the most famous and distinctive motifs of Islettes, together with revolutionary themes like the French coq.

The Les Islettes faience factory in Bois d’Epense was founded by François Bernard (1739 – 1801), in 1764. The factory began with 30 workers and master painters from the other centers of the East of France such as Epinal and Luneville. By the beginning of the 19th Century some 200 people were working at Bois d’Epense. The business was passed down through the family.

Condition: Damage to the rim as shown in the photo. 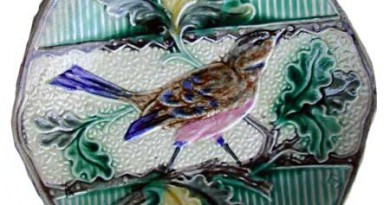 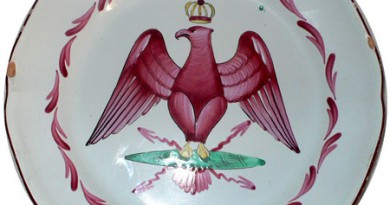 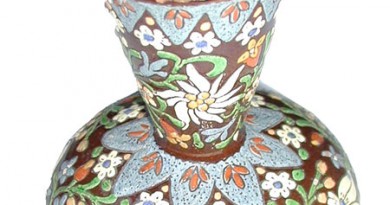