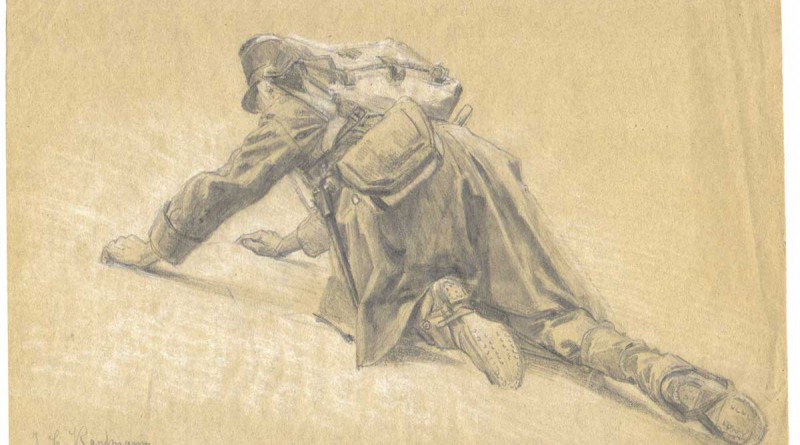 Signed by the artist and annotated 1898, Luzern (Lucerne) 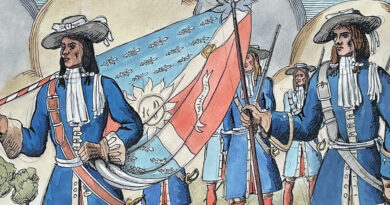 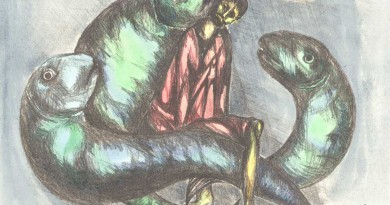 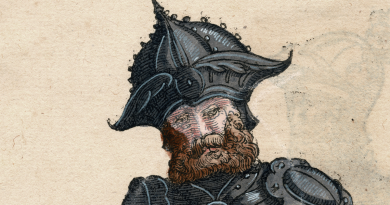