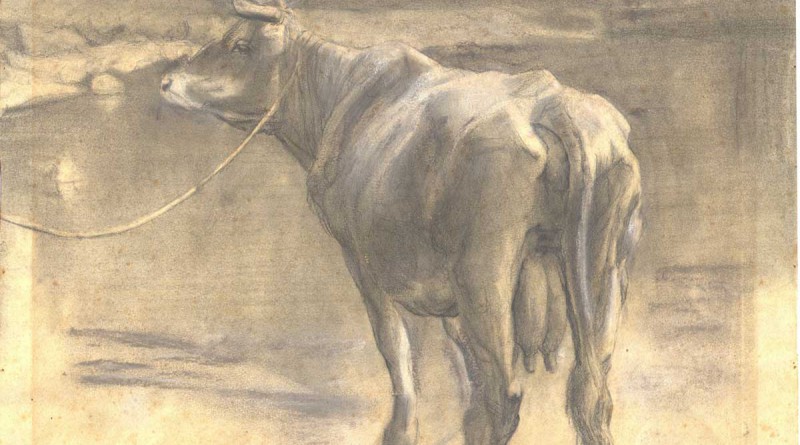 Original Drawing – Study of a Cow at a Drinking hole 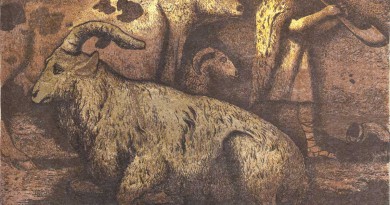 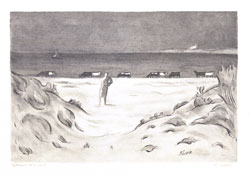 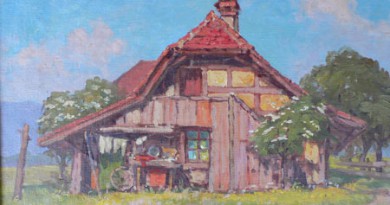