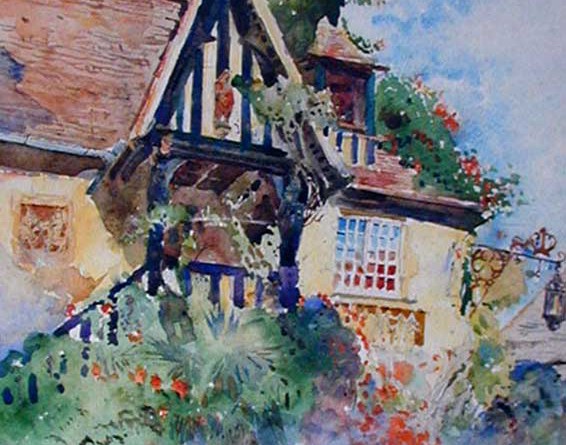 This beautiful watercolor of the famous hostellerie Guillaume le Conquerant in Normandy is signed Adolph Tieche and dated 1904.

We believe this Swiss painter and sculptor Adolphe Tieche, who was for many years the President of the Bernese Association of Artist, was known for watercolors of architecture in landscapes. He is a well listed artist whose biography figures in the Benezit and other art dictionaries.

The painting shows the “Hostellerie Guillaume le Conquérant”, named for William the Conqueror, who in 1066 led the Normans to defeat the English forces in the celebrated Battle of Hastings and later became William I, King of England.

This famous and picturesque hotel is a landmark in Dives, where it has been in the same family since the end of the sixteenth century. There is believed to have been a manor on the same property even at the time when William left for the conquest of England.

Among the distinguished guests said to have stayed at the hotel are Henri IV, Marie de Medici, Louis XIII and Madame de Sevigne, and much later, Alexandre Dumas (pere). 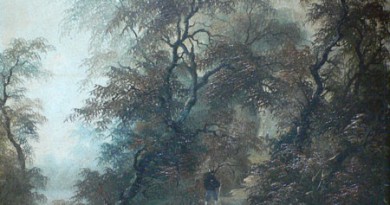 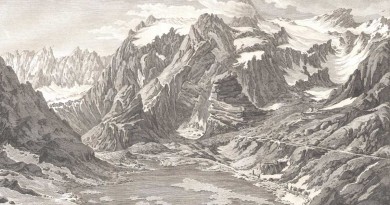 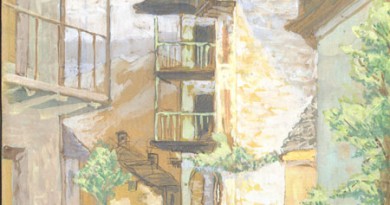