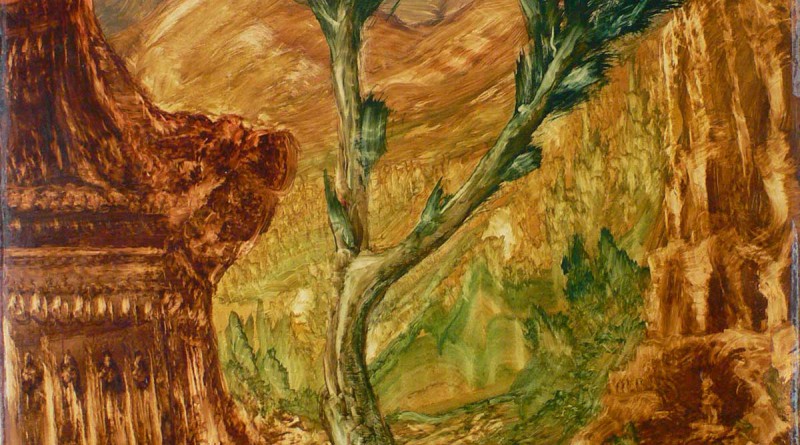 Titled “Kaschmir” (Kashmir) on the reverse and numbered 375 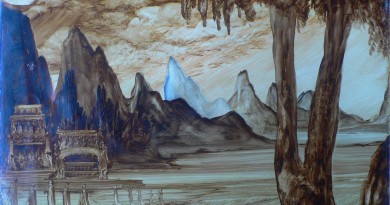 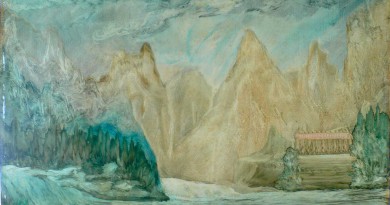 Heinrich Nüsslein – The Source of the Brahmaputra 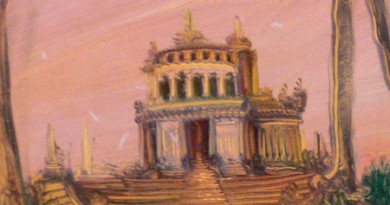