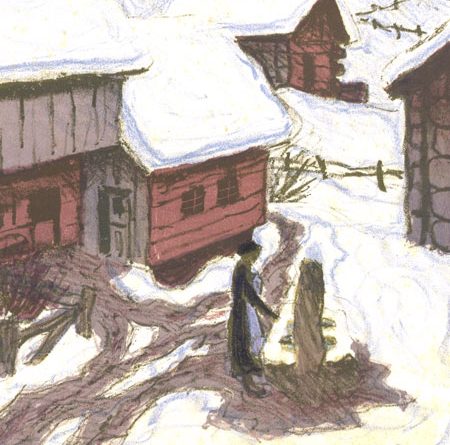 Winter Farm Scene with Woman at a Well

Large Original Color Lithograph,
handsigned in pencil by the artist

Condition: The sheet has some light spotting and toning and a small tear in the lower outer margin. 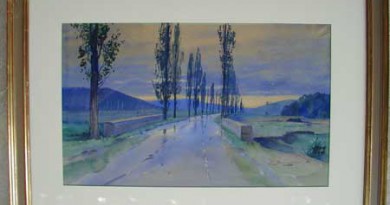 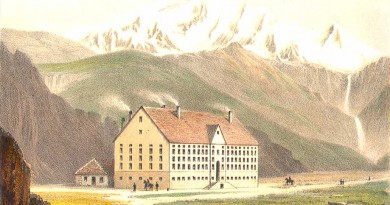 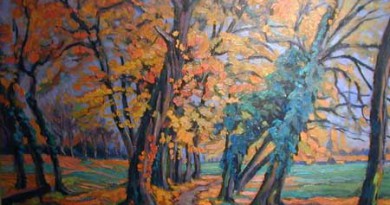