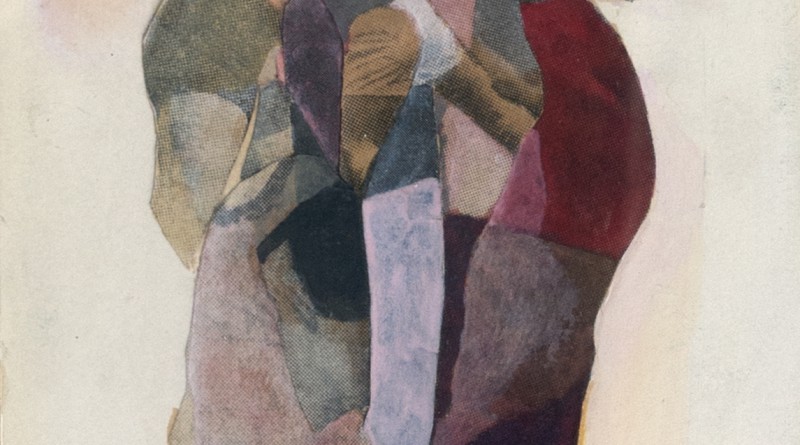 Adrien de Menasce was born into a cultured and well-connected upper-middle class Jewish family in Alexandria, Egypt.  In the mid-1950s de Menasce moved to Paris where he studied in the studio of the French cubist, André Lhote.  He lived for several years in Paris but moved to London when his mother was forced to flee Egypt, and the family lost all of its possessions during the confiscations and expulsions of the Suez Crisis.  The artist also had close ties to Switzerland, where he was represented by and exhibited at the Charles Lienhard gallery, and where he underwent Jungian analysis in Zurich.

A more extensive bio of the artist and additional examples of his work can be found on the AdriendeMenasce.com website and the artist’s obituary in The Independent. 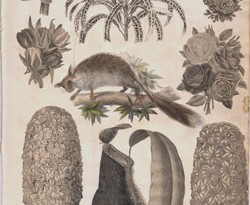 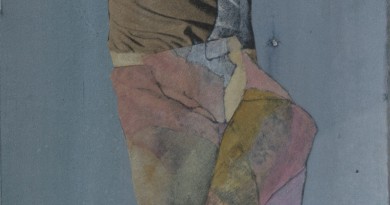 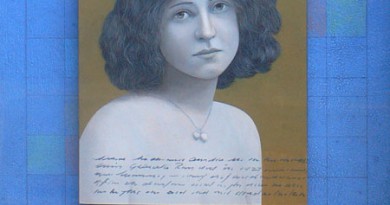