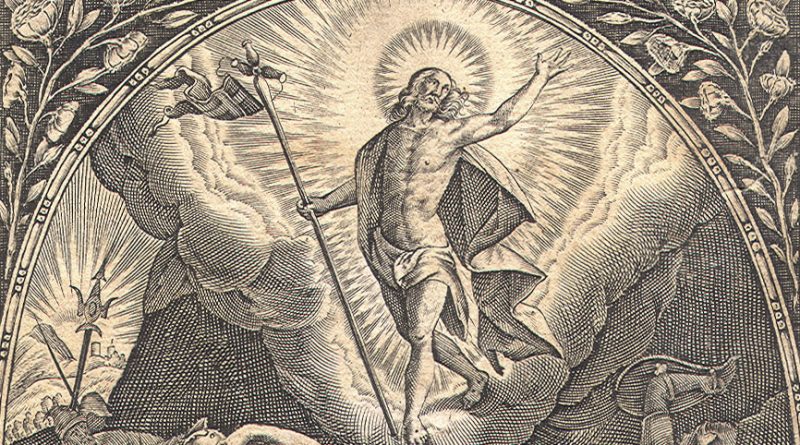 Dramatic representation of the resurrection of Christ.

Thomas de Leu, (also known as as Thomas Leeuw or Le Leup or Deleu ) was a French engraver of Flemish origin who was considered one of the best portrait engravers of his time. He worked in Paris, and was known for his small format engravings.

Born the son of a print dealer in Oudenaarde, he started his career in Antwerp, married the daughter of the Fontainbleu School painter Antoine Caron, and later went to Paris to work for the painter and engraver Jean Rabel. 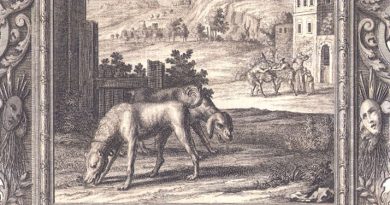 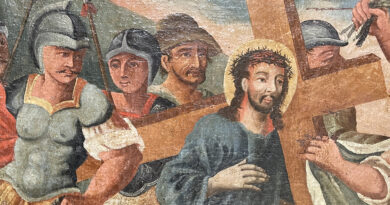 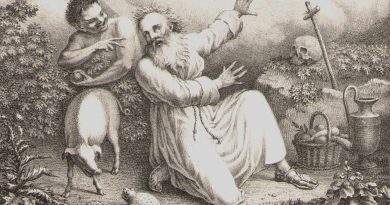