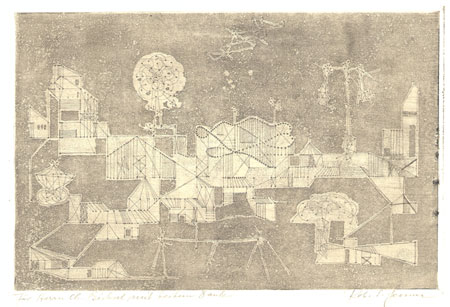 The influence of Paul Klee is clearly evident in this work. 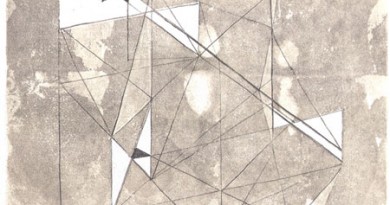 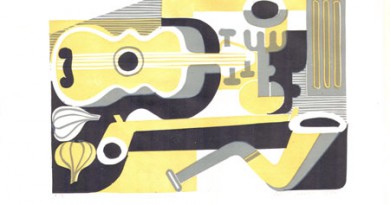