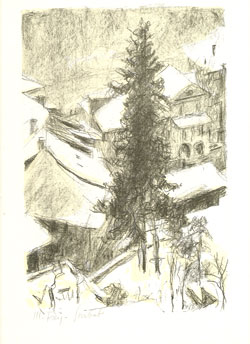 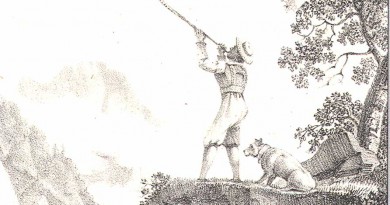 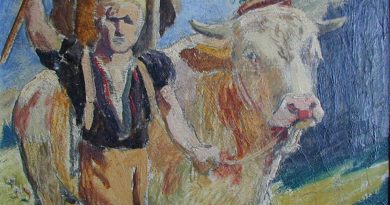 Up to the Alps – Oil on Canvas by Hans Widmer (Sold) 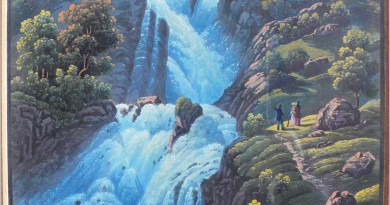 The Reichenbach Waterfall – Original Aquatint by Weber circa 1840