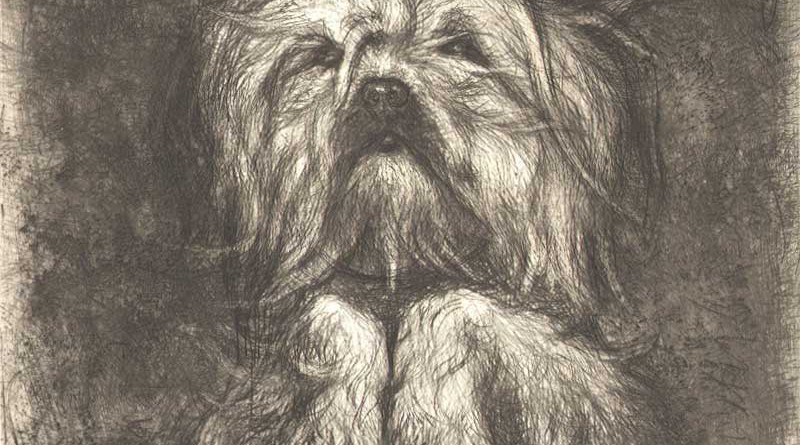 A marvelous image of a little terrier, wearing a vest, and begging.

The artist, Count Ludovic Lepic, was a good friend and artistic collaborator of Edgar Degas.

Lepic’s invented a printing process that he called “variable etchings” in which he would etch a drawing on a copper plate then make multiple individual copies by altering the way he re-wiped ink around the plate or applying different levels of pressure each time a new paper was used. Degas learned this print making method from Lepic and used it in his own work.

The Cleveland Museum of Art has in its collection a portrait by Degas of Lepic in which the artist holds a Belgian Griffin. It is possible that this is a dog of the same breed. Or it may be a Yorkshire, Cairn or other terrier.

Lepic was a dog lover from childhood. As a young man he raised greyhounds, and as an adult he became known as a painter of animal subjects. 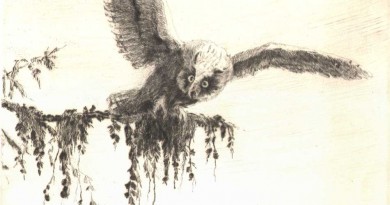 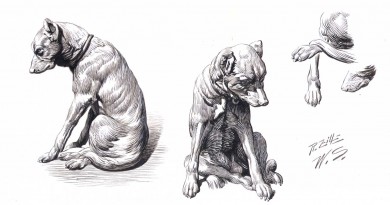 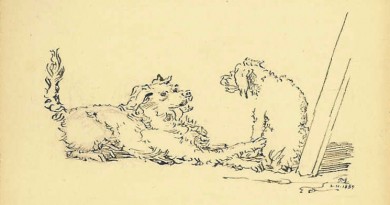