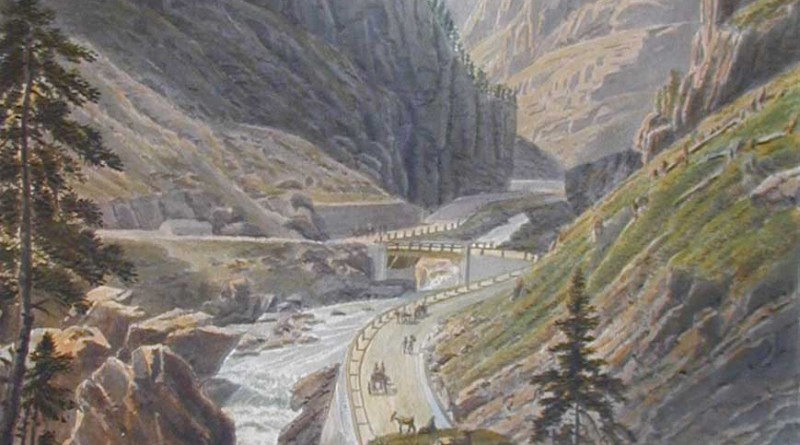 The New Road near the Grande Galerie

From: Voyage Genève à Milan, published by P.Didot in Paris in 1811

Gabriel Lory (known as Gabriel Lory fils) was the son of another great Swiss engraver and landscape artist (Gabriel Lory pere). He was born in Bern in 1784 and died there in 1848.

Lory traveled extensively throughout Europe and especially in Italy. His wife Henriette-Louise de Meuron was a skilled saleswoman and handled the business, marketing Lory’s engravings across Europe.

Examples of Lory’s graphic work can be found in museums across Switzerland. 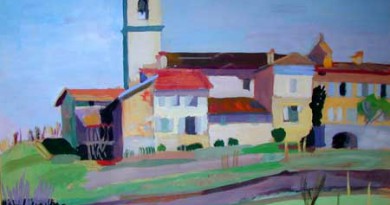 A Village in Tessin (Sold) 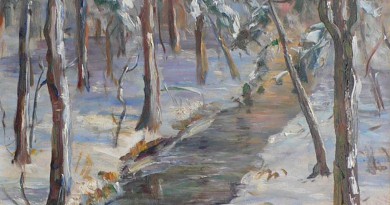 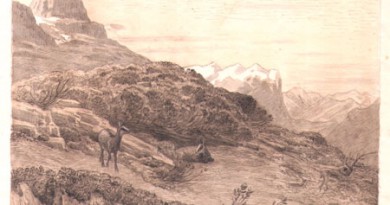 A. Beaumont – View of the Wetterhorn