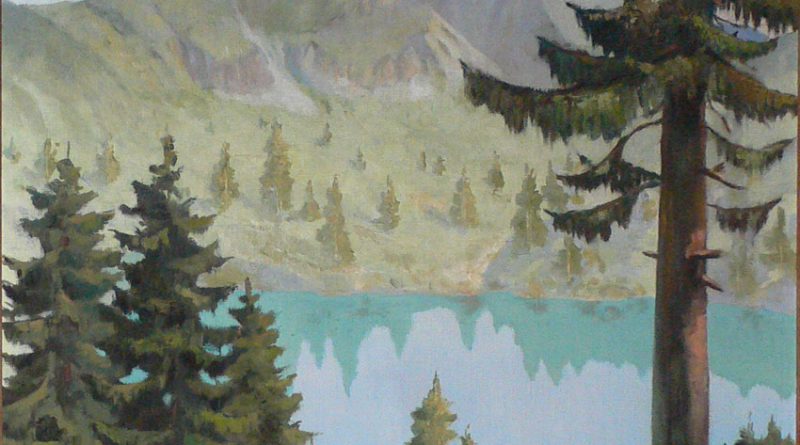 Kaatz was born in 1909 in Hoppendorf bei Danzig (Germany) and later studied in Munich and Berlin.  He had a studio in Berlin, but many of his works were lost when his studio was destroyed during a World War II air raid.  After the war, he continued to paint and to teach art.