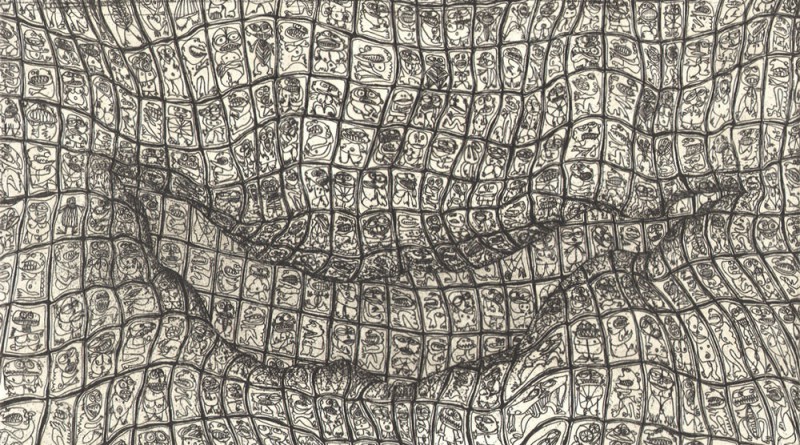 The artist is known for the motif of a “tear” (German: Der Riss) or a break across the center of his work as shown here.  In the 1980s Swiss television dedicated a program to him entitled Der Riss. 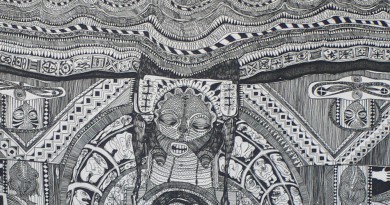 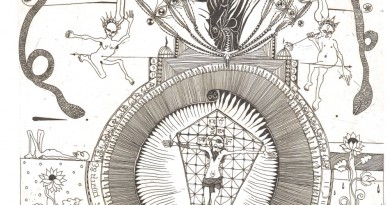 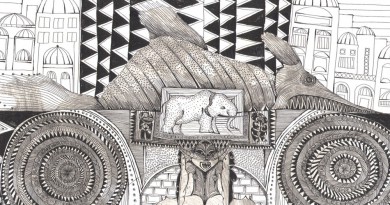