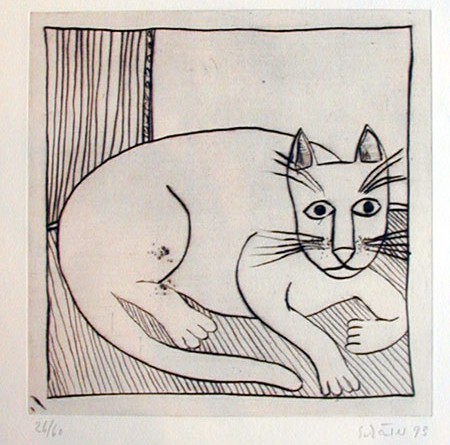 Born in Bern, Hans Schaerer studied at the Ecole de Commerce in Lausanne before deciding to become an artist. He moved to France, and lived in Paris from 1949 and 1956 where he developed as a self-taught artist. The artist then moved back to Switzerland, married, and settled in St. Niklausen near Lucerne. In 1982 he received the 1982 Kunstpreis der Stadt Luzern (Art Prize of the City of Lucerne) and was honored with a retrospective in the Art Museum of Aarau.

Schaerer is listed in the Benezit and his works can be found in major collections throughout Switzerland. 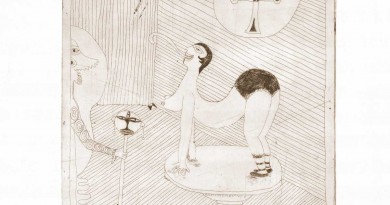 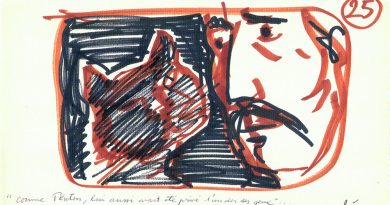 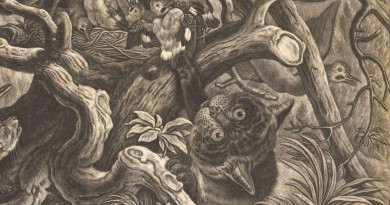