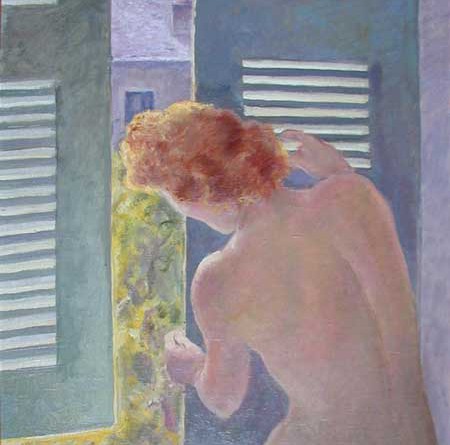 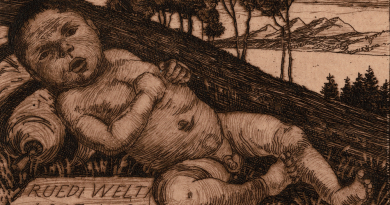 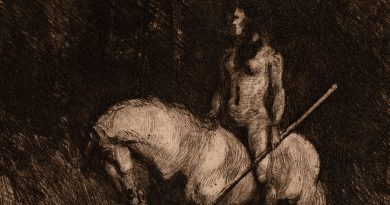 Amazon on the Watch – Original Engraving by Albert Welti (Sold) 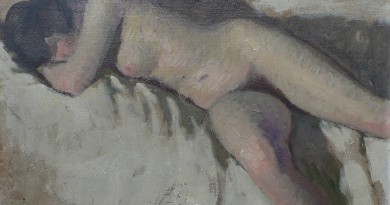