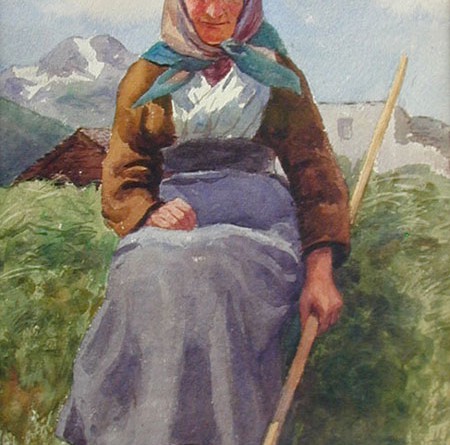 Engadine Farmer’s Wife with a Rake, 1944

Old Peasant Woman from the Engadine holding a rake.

Wikepedia provides an extensive biography of this artist in German, describing him as a multifaceted artist, writer and poet and also something of a lady’s man with a penchant for falling in love with his models.

Emil Beurman was born in Basel and grew up there, and from early youth began to paint and to write poetry. In 1881 he traveled to Paris where he made connections to some of the well known artists there including Albert Anker, Cuno Amiet and Giovanni Giacometti. From Paris he traveled to Cairo for a year, and returned from there with two of his favorite models and a troop of entertainers who he presented at Geneva’s 1896 National Swiss Fair. Back in his native city of Basel, he married a woman 25-years his younger and the couple became an iimportant part of the local cultural scene.

In addition to his work as an artist, Beurmann was the author of various books on his travels as an artist as well as children’s books such as Kumbuk der Elephant , a book in verse about Kumbuk’s move into his new elephant house in the Basel zoo. At the age of 75 he composed an Operette in local dialect for the Basel Stadttheatre, which became a great public success. 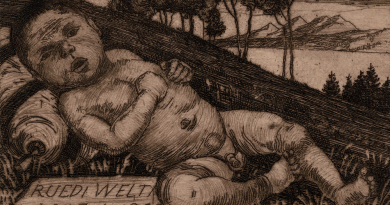 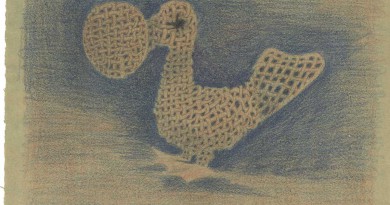 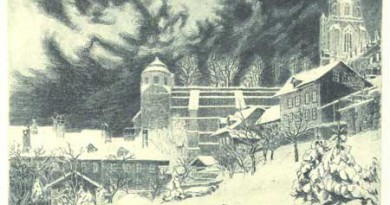