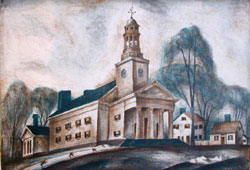 Warren Newcombe (1894-1960) had a prolific career in Hollywood as a set designer for over 170 films between 1925 and 1957. He created the visual ambiance for some of the great classics of American cinema including ‘Tortilla Flat’ (1942), ‘Easter Parade’ (1948),’An American in Paris‘ (1951) and ‘Singin’ in the Rain‘ (1952). He was also the Director of Set Painting for ‘The Wizard of Oz‘. During the 1940s he twice received the Academy Award for Special EFfects (for Green Dolphin Street and Thirty Seconds over Tokyo). 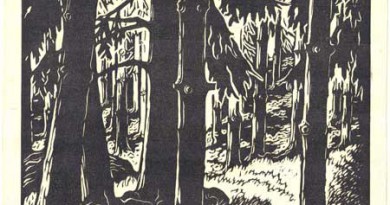 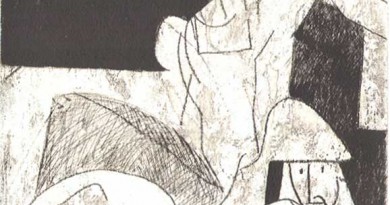 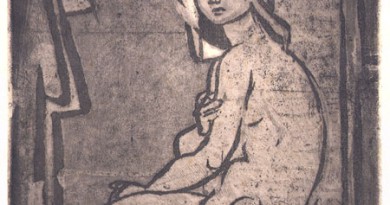