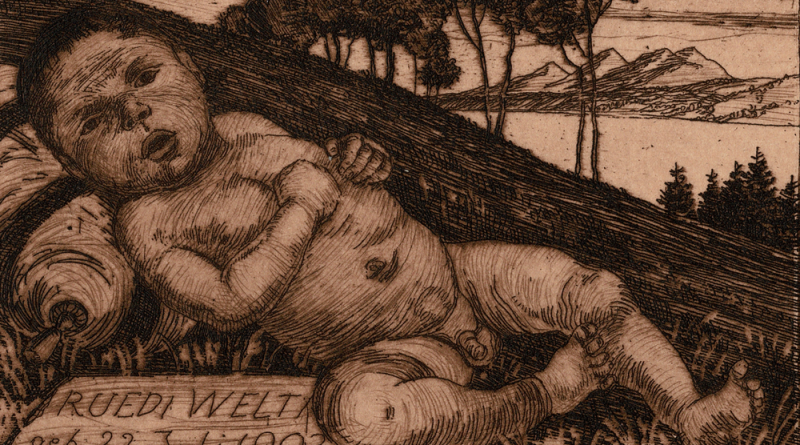 Small Birth card for Ruedi Welti (Note that we have two versions of this engraving. This is the smaller of the two)
Monogram lower left. 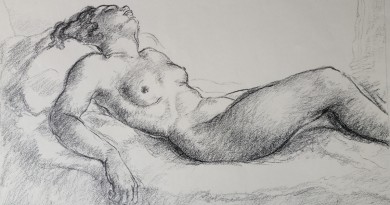 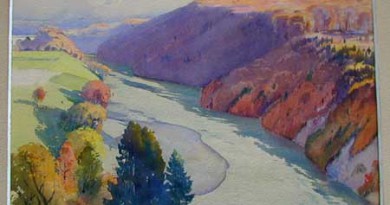 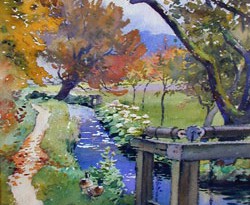