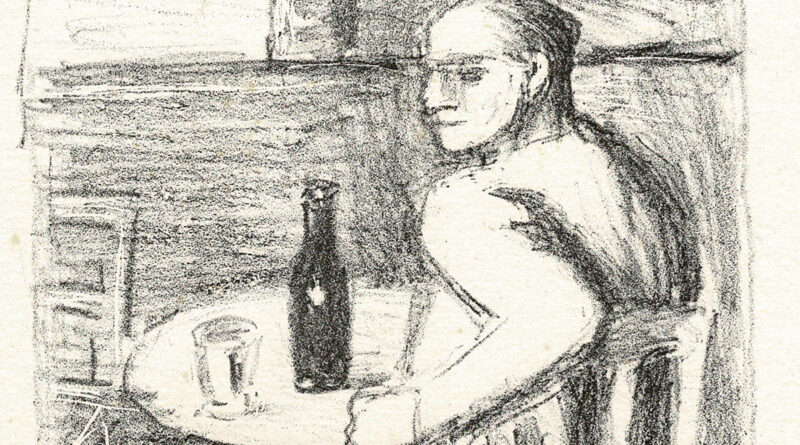 Man seated at a round cafe table with a bottle and glass in front of him.
Limited edition lithograph.  Signed by the artist in pencil, and annotated “Epr. Artist – VI/X”  (Artist’s Proof, 6 of 10) 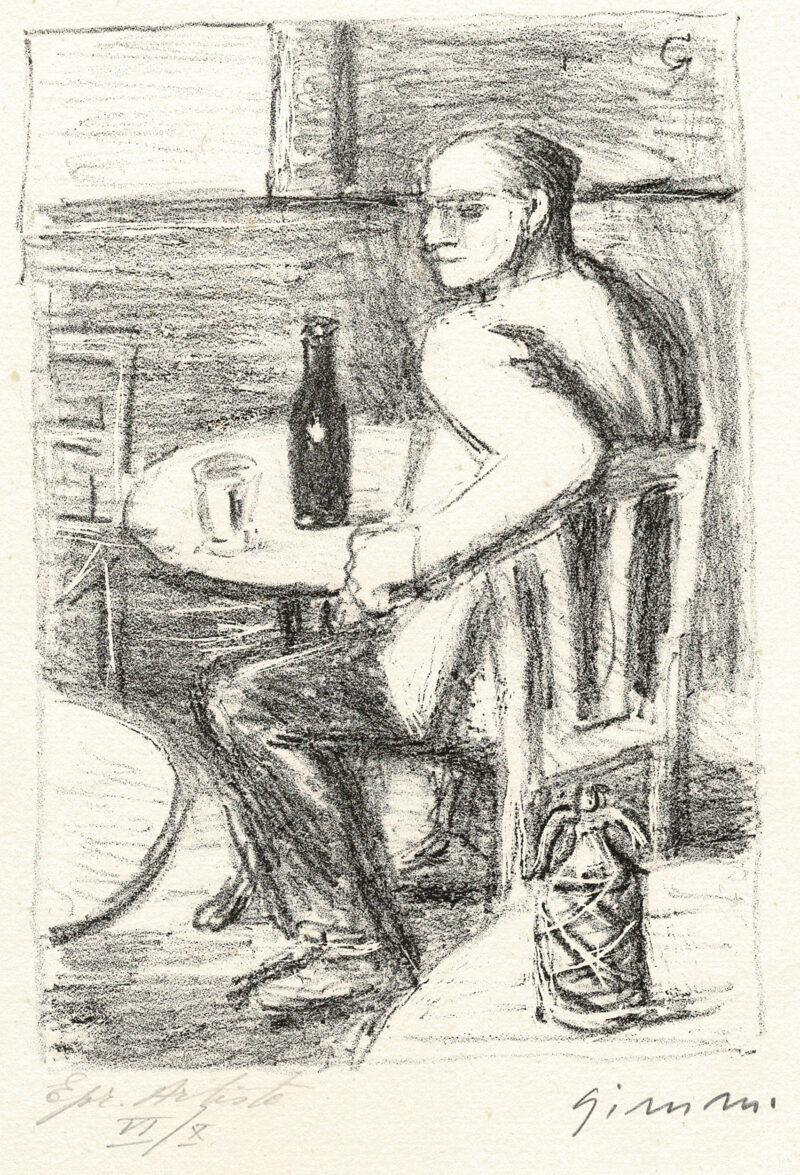 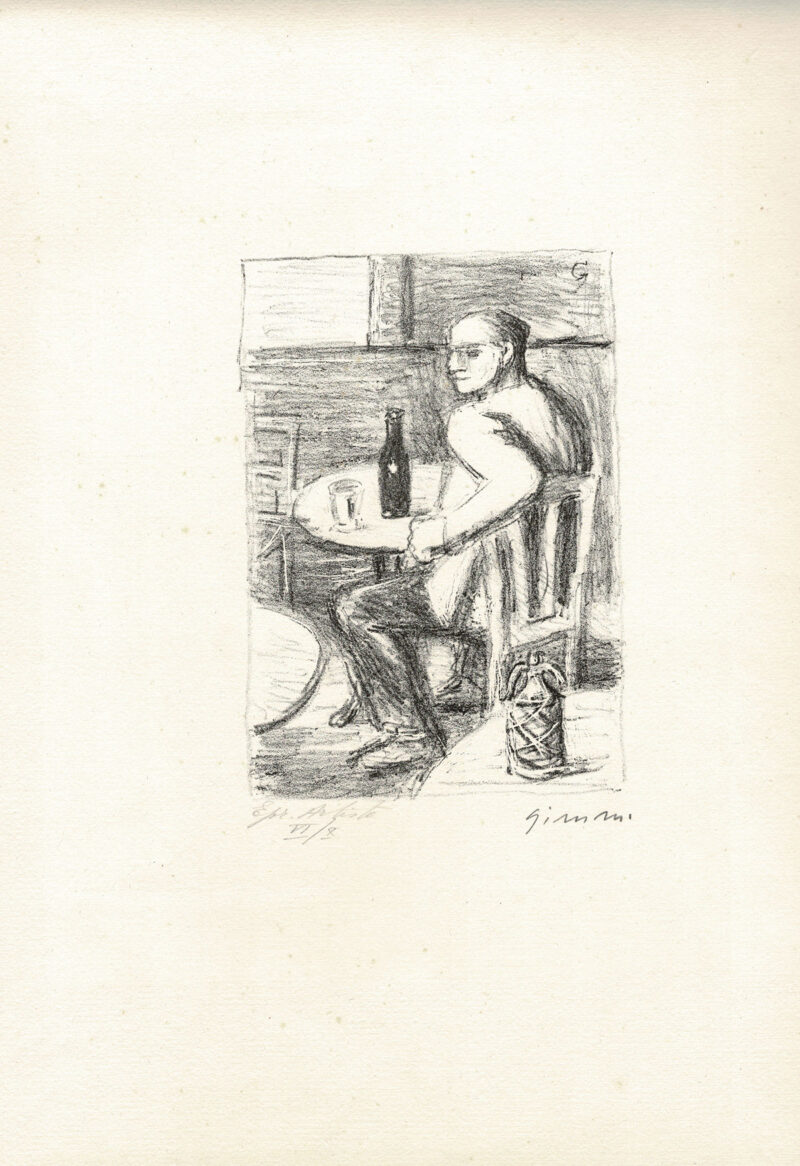 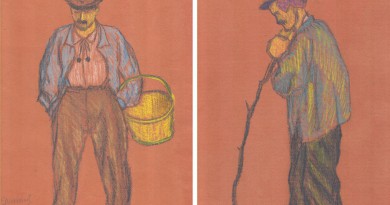 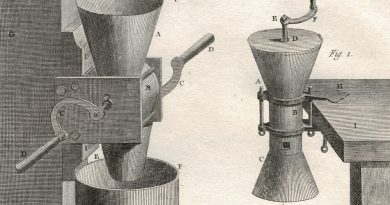 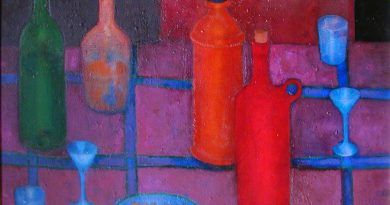