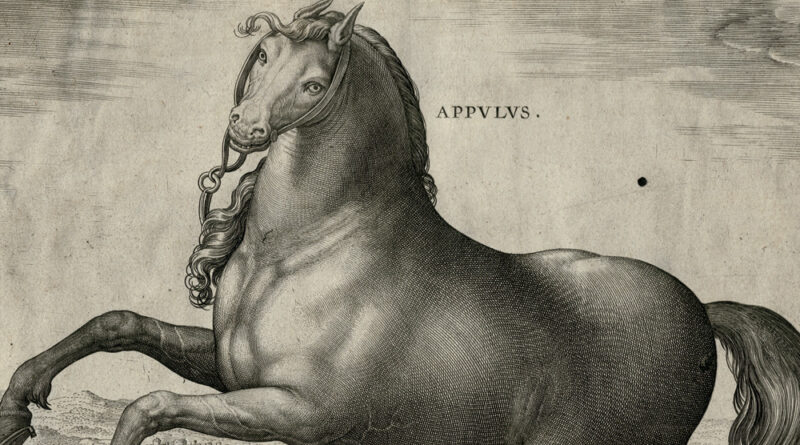 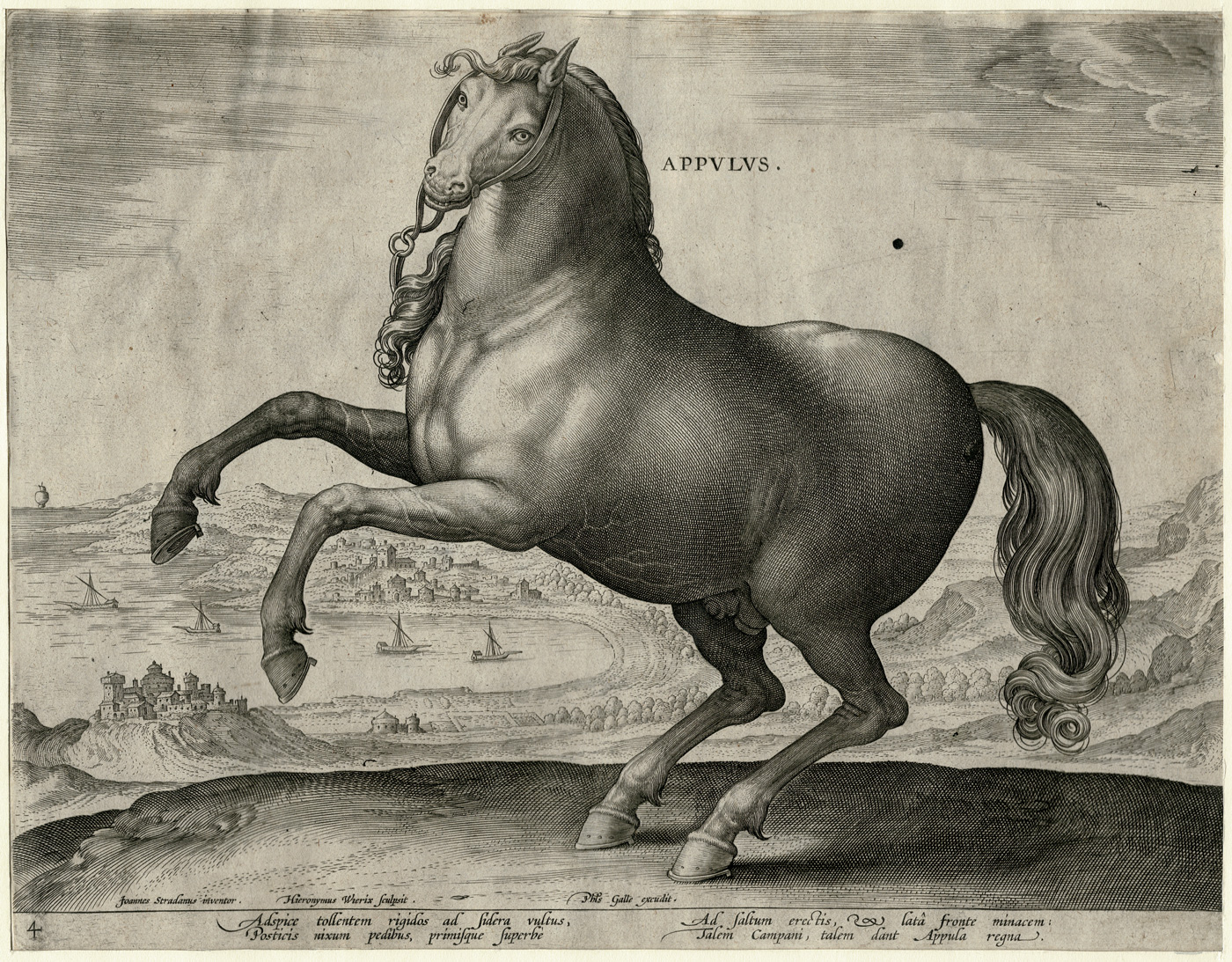 Condition: Cut to platemark. One ink spot in sky. Some old tape on back. Toning of sheet. Otherwise excellent. Very sharp clear impression.