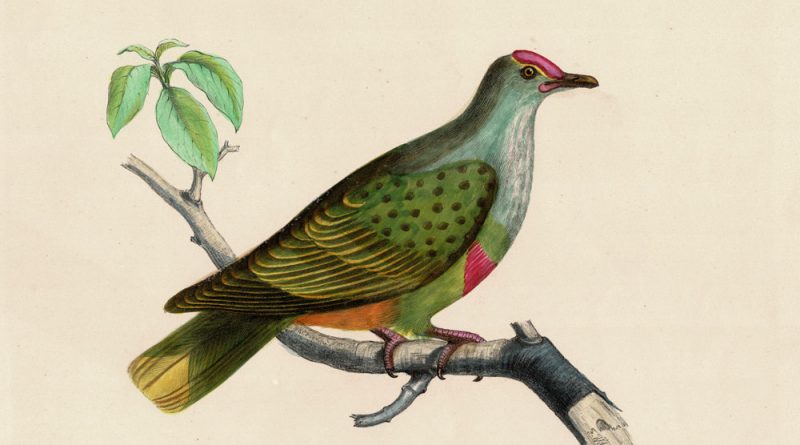 Ptilopus Roseicapillus by F. Willy – Plate 23 with one sheet of accompanying text

A pigeon from the tropical islands of the Pacific. 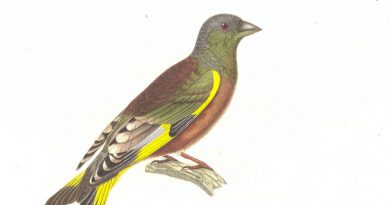 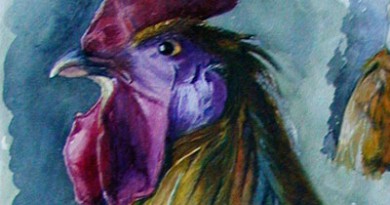 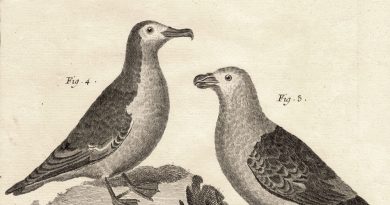