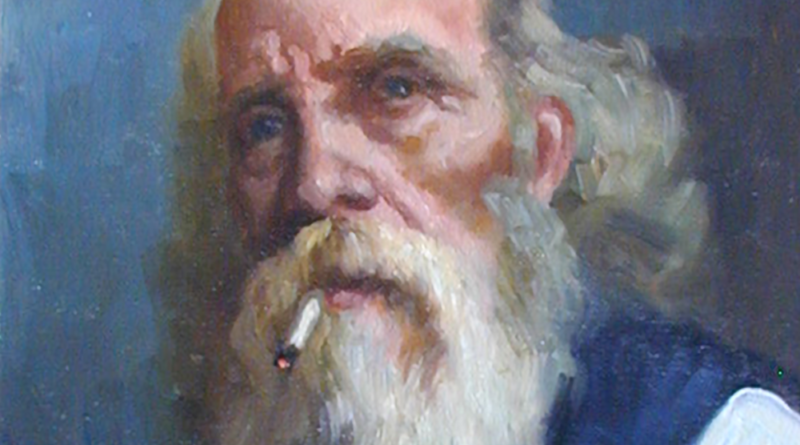 Antonio Godoy, was a well-known and highly regarded Brazilian artist active in the Santos area in the 1950s and 60s.

This strong portrait shows a bearded man smoking a cigarette. 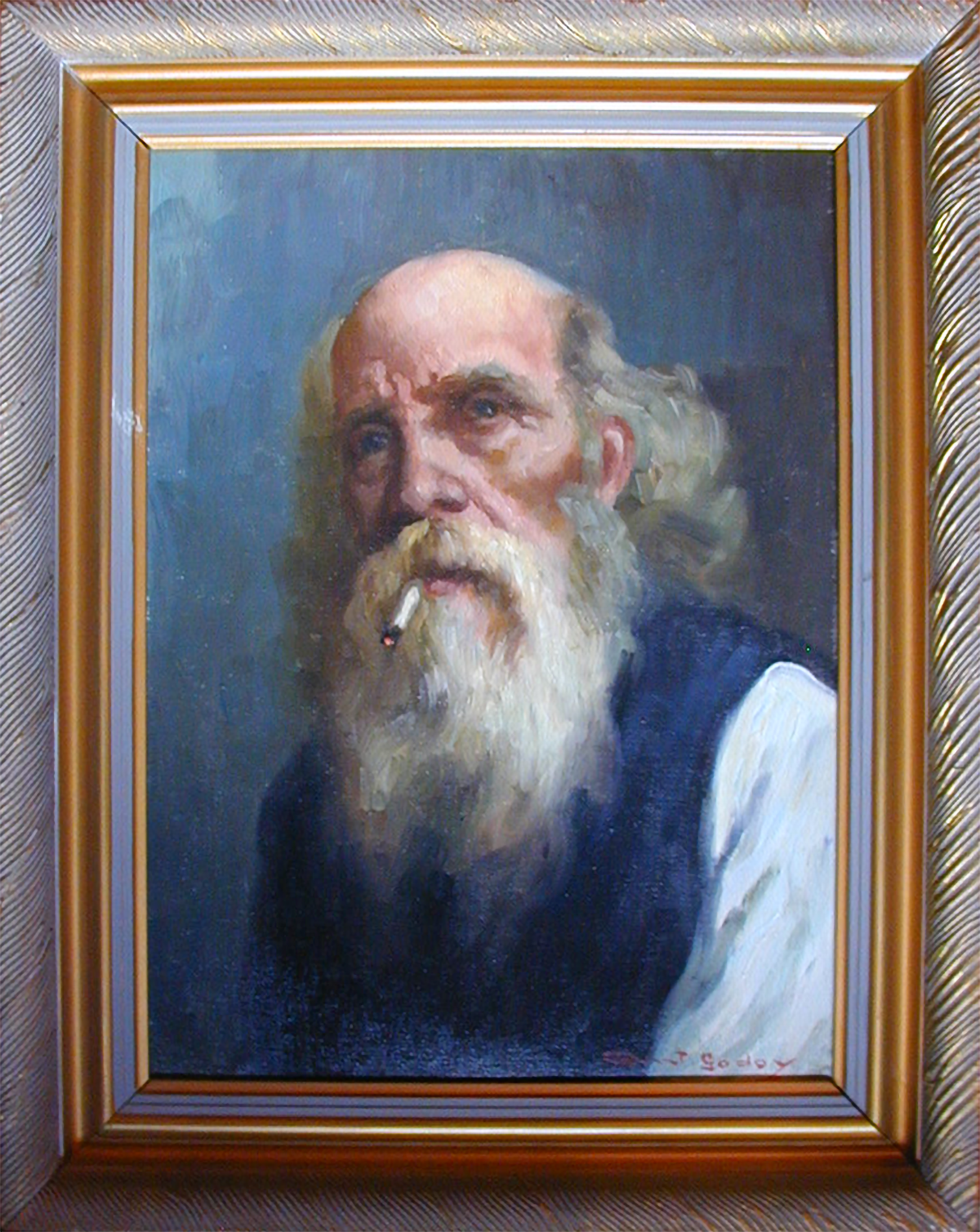 BIOGRAPHICAL NOTE: We receive many queries about Godoy’s biography. From owners of his work spread around the globe we have been able to learn the following:

Godoy worked and exhibited in the port of Santos, where he developed a special kinship with ships captains, officers and seamen and through them with many passengers from cruise ships and freighters. Seamen would visit the ABC Bar, a shipman’s bar in Santos, where they could admire the artist’s work. They sometimes brought ship’s passengers with them. The artist himself was often there. The painting on this page was purchased by one such traveler who was introduced to the painter by the first mate on a norwegian freighter in the late 1960s.

In response to our request for further information about this artist we received the following colorful account of one such encounter – quoted verbatim – in an email from former Merchant Seaman Jack Franco who gave us permission to reproduce his message.

“Hello, About Antonio Godoy: During the 1960s and early 1970s I was as a U.S. Merchant seaman sailing to Santos Brazil many times. I don’t remember what Godoy looked like, though I’d been in the ABC Bar there across from Dock No. 1 in Santos at the same time he was in there. The ABC Bar was Godoy’s favorite haunt.

A deceased uncle of mine was a close friend of Godoy from 1940s until his demise, Godoy’s that is. Also many ship mates bought his paintings. I first saw a Godoy painting in 1965 next door to the ABC Bar at a Tattoo Parlor (Lucky’s Tattoos * ). Godoy’s best friend was Lucky who when he was a young man jumped ship – I think he was Danish. Any way the painting was of a priest saying mass holding up the Eucharist. To this day it haunts me that I didn’t buy it for $25.00. I can still see it now.

Godoy’s paintings hung on the walls of the ABC BAR, at Lucky’s Tattoos, and the Jave de Oro Bar across the street from the ABC Bar. A very good friend of mine who now lives in Las Vegas was given a painting of Godoy’s for tutoring Godoy’s illegitimate son to speak English. That painting was of a person’s hands holding a rosary in prayer.

Most of the paintings were bought up by merchant seamen from all over the world. I hope that this was of some help. I did get a tattoo of a nocturnal butterfly on my right leg from Lucky a year later!!”

* Lucky’s Tattoos was run by the Danish seaman Knud Harald Lykke Gregersen, and was quite a famous figure in Santos for his Tattoos and naive paintings. 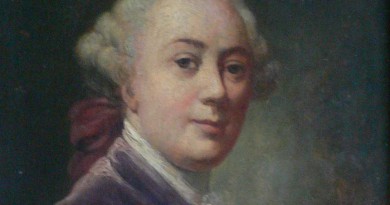 Gentleman in a Red Jacket (SOLD) 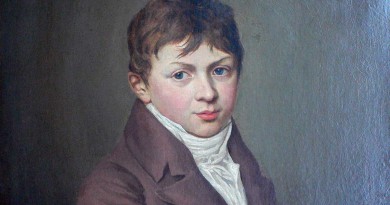 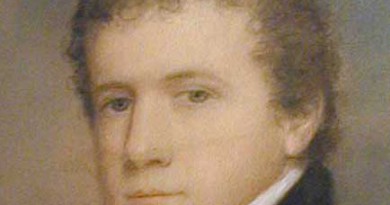