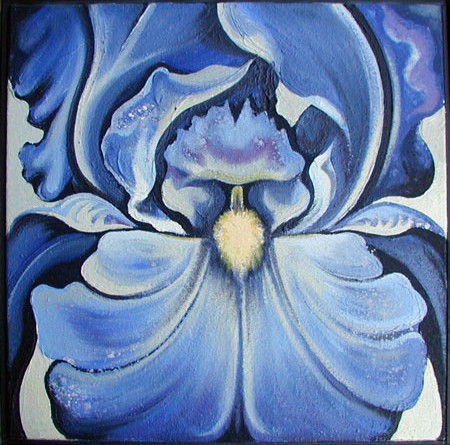 Born in Baltimore, Maryland, Nesbitt studied at Temple Universitys Tyler School of Fine Arts and then engraving at the Royal College of Art, London.

After moving to New York in 1963, Nesbitt began the series of over 400 paintings of flowers for which he is best known. This original painting is a fine example of that work. Like the work of the famous American painter Georgia O’Keefe, Nesbitt’s paintings explore the strong sexual symbolism of flowers.

Newsbitt’s work is included in the collections of the Museum of Modern Art, New York; the Corcoran Gallery and the National Gallery of Fine Art, in Washington, D.C. and many other major museums.

Oil on Canvas dated 1982
Signed, dated and  titled on verso. 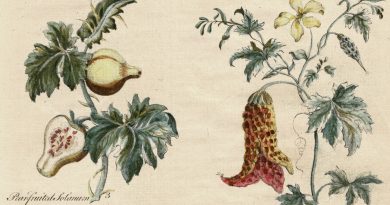 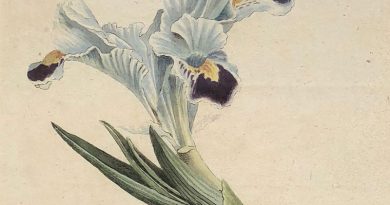 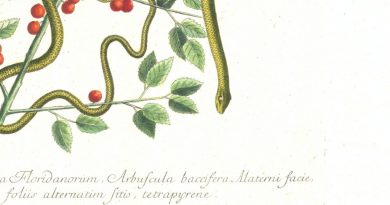