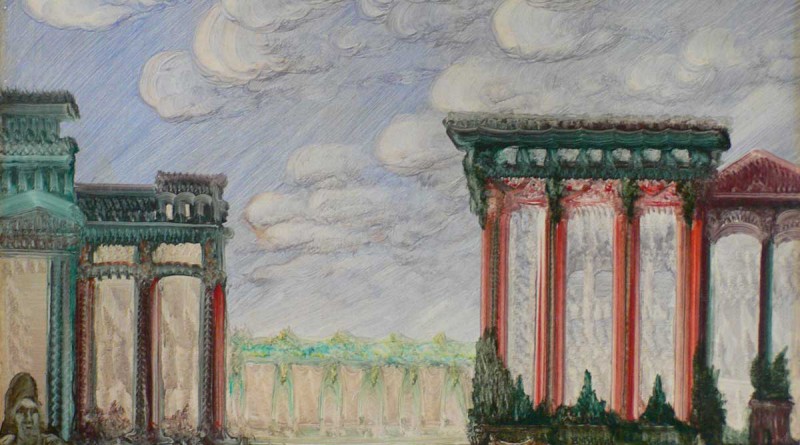 Entitled by hand “Friedensfuersten” (Princes of Peace) on the reverse and numbered 486. 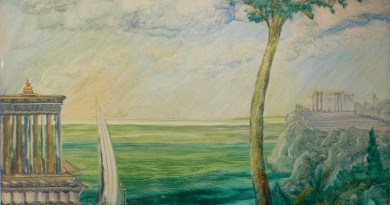 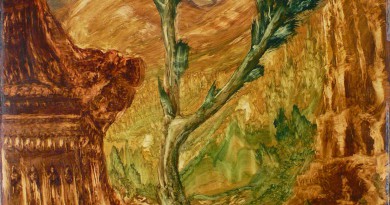 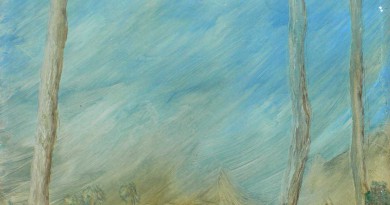