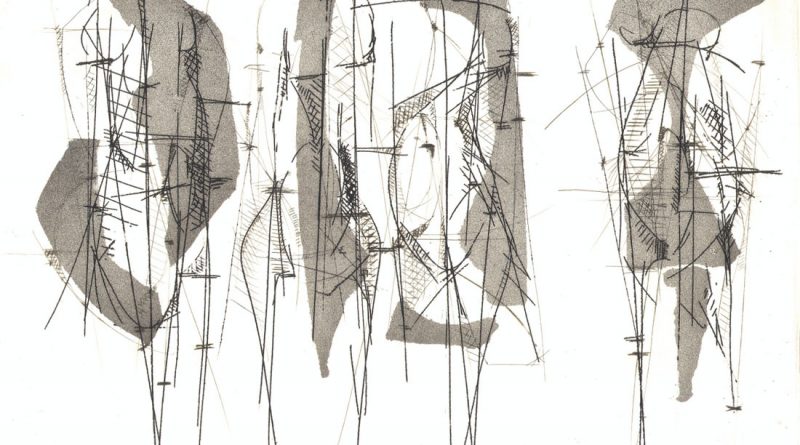 Born in Solothurn in 1927, Oscar Wiggli became one of the leading Swiss artists of the second half of the 20th Century. Polyvalent, he has worked as a sculptor, photographer, graphic artist and composer of electroacoustic music. The chief inspiration for his sculptures and graphic work is the female form – he once said “All of My Sculptures are Women.”

After working as a mechanic as a young man, he studied architecture at the University of Zurich and began creating wrought iron sculptures in 1955.  Later he would divide his time between Paris and in Muriaux, Switzerland. In 1980, Wiggli’s works were shown in the Swiss Pavilion at the Venice Biennale.   In 2007, On the occasion of Oscar Wiggli’s 80th birthday, the Kunstmuseum Bern and the Zentrum Paul Klee mounted a retrospective of all areas of the artist’s creativity entitled Body – Space – Sound.