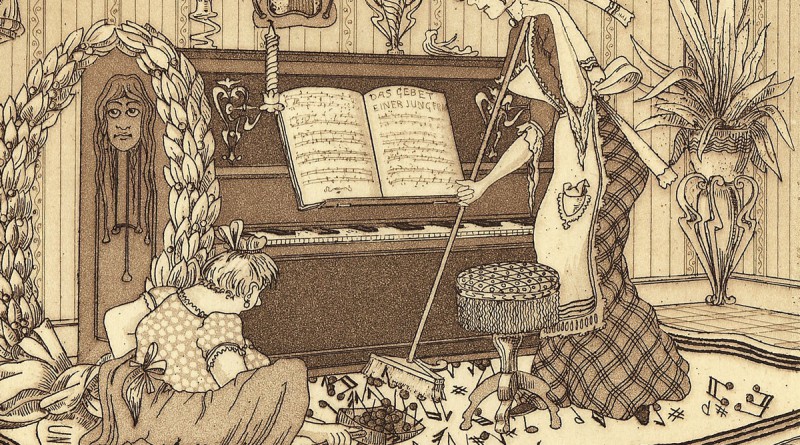 Two women cleaning up the scattered notes and clefs left on a rug after a family concert.

Condition: Very good – Nice Clean sheet and clear impression.
Several light brown spots in outer margins of the sheet well outside of platemark and image area in outer portion of sheet not displayed in images below. 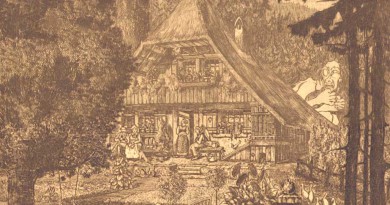 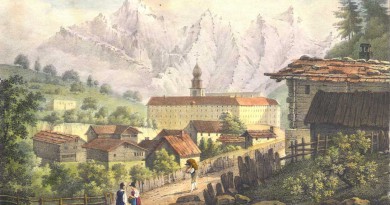 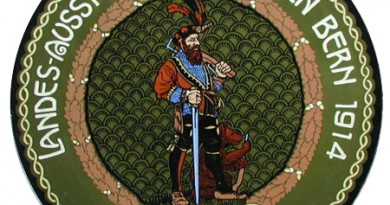